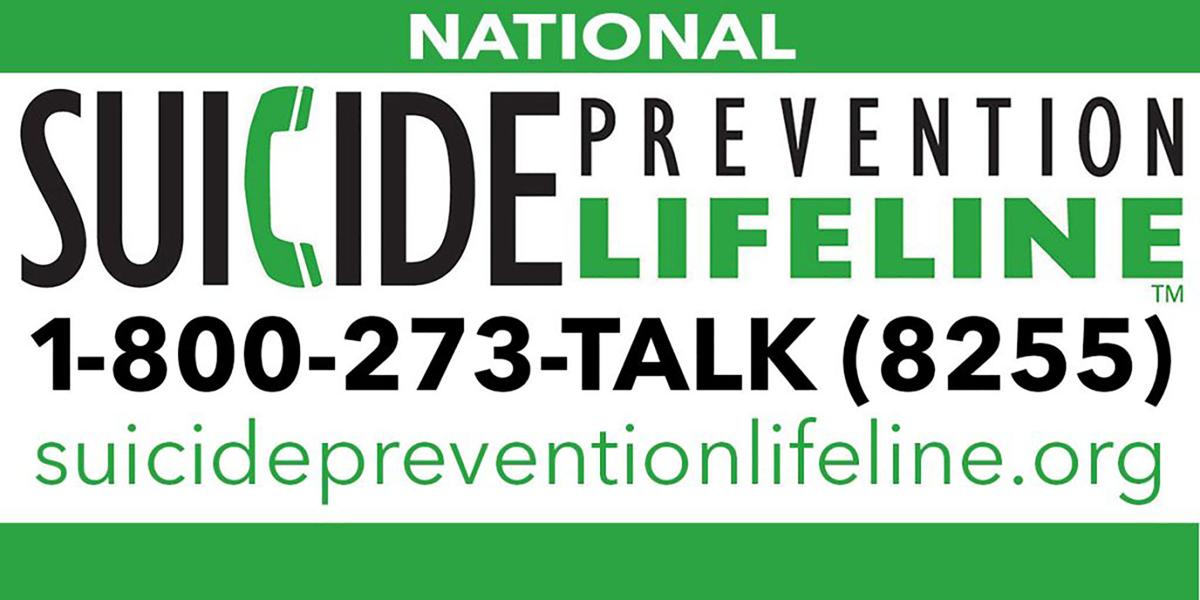 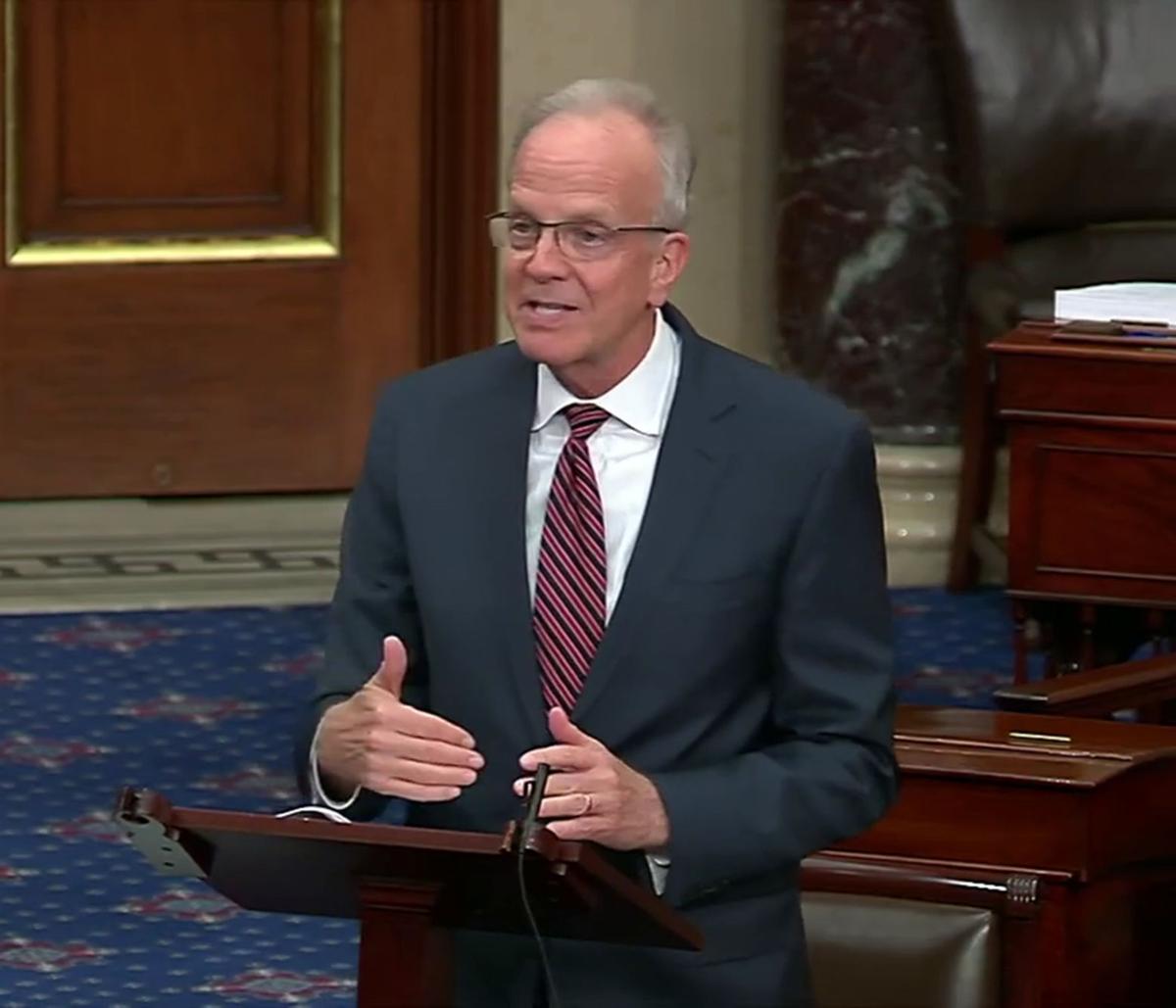 Kansas Sen. Jerry Moran, a Republican, talks on the floor of the U.S. Senate in 2019. Moran and other lawmakers are working to include new legislation that would designate 9-8-8 as the phone number for Americans to call for help in a suicide or mental health crisis.

Kansas Sen. Jerry Moran, a Republican, talks on the floor of the U.S. Senate in 2019. Moran and other lawmakers are working to include new legislation that would designate 9-8-8 as the phone number for Americans to call for help in a suicide or mental health crisis.

The story of a New York City emergency doctor on the front lines of the pandemic, contracting the virus, recovering and returning to work only to commit suicide on Sunday, points to the enormous mental-health stress bred by this outbreak.

An article this month in the Journal of the American Medical Association said social isolation, economic strains, general anxiety and other factors could create a perfect storm that increases suicide risks.

Congress has taken note. A group of U.S. senators and representatives, including Kansas Sen. Jerry Moran, who helped introduce the legislation, hopes the National Suicide Hotline Designation Act can be included in the next COVID-19 relief package.

The legislation would designate 9-8-8 as the three digit phone number for Americans to call for help in a suicide or mental-health crisis situation.

Moran and the other primary sponsors, two Democrats and two Republicans from the Senate, made their pitch in a letter to leaders from both parties in their chamber and the House.

“The creation of this three-digit dialing code is essential in order to address the growing suicide crisis across the United States,” the lawmakers wrote.

“As our country is facing an unprecedented challenge in responding to COVID-19, this three-digit hotline would play a critical role in saving the lives of many vulnerable Americans who are facing mental health emergencies during this period of isolation and uncertainty.”

Introduced last year, the legislation passed the Senate Committee on Commerce, Science and Transportation in December. Attaching it to a COVID-related relief bill would move the suicide hotline measure to realization more quickly.

The JAMA article pointed out that suicide rates in the United States have been rising over the last two decades. The social distancing interventions, its authors added, have reduced human contact, though perhaps at a cost.

“While these steps are expected to reduce the rate of new infections, the potential for adverse outcomes on suicide risk is high,” the article said. “Actions could be taken to mitigate potential unintended consequences on suicide prevention efforts, which also represent a national public health priority.”

A group of mental-health professionals took part Tuesday in a video-conference call, noting that conditions seem ripe for an upsurge in suicides but that bad outcomes can prevented.

Dr. David Gunnell, professor of epidemiology and an expert in suicides at University of Bristol in the United Kingdom, said clinicians face a difficult time interacting with patients during these times of physical separation.

“One of the big challenges faced now by people working in mental-health care is carrying out assessments of suicide risk in non-face-to-face settings,” he said during the session, sponsored by the National Press Foundation.

“We’re used to seeing people in our consulting room, face-to-face, getting non-verbal cues. Now, that becomes more difficult for us.”

“My hope would be that we wouldn’t see suicide rates rise. Because, as I said, one is too many,” she said.