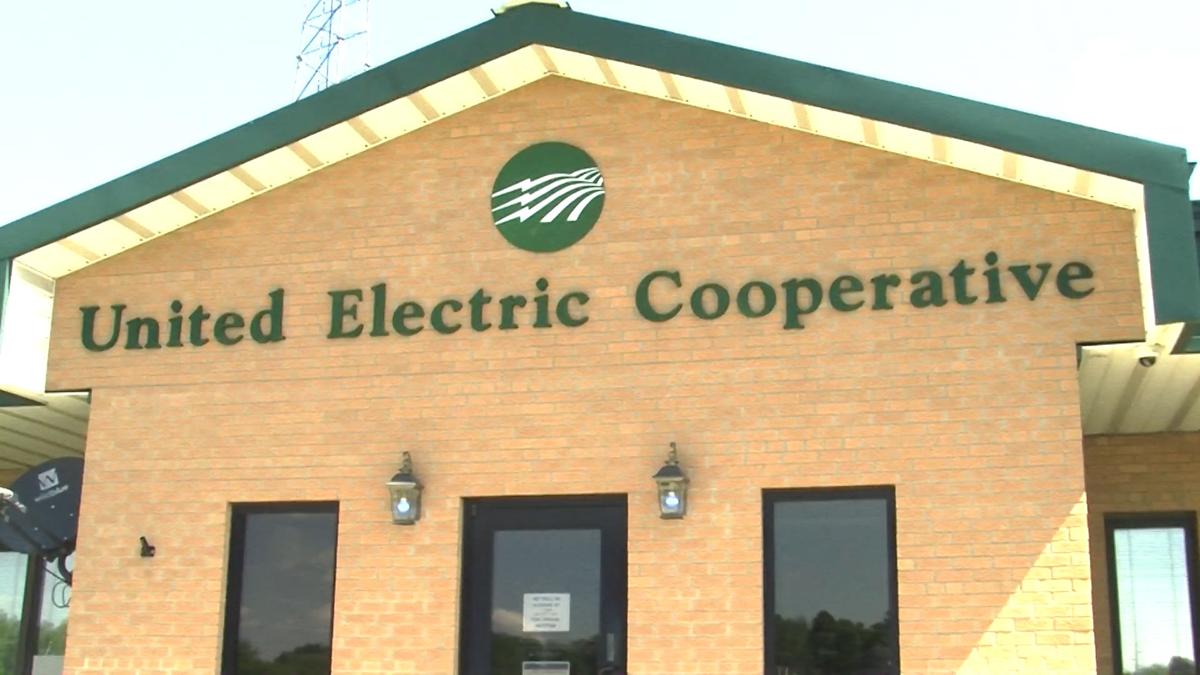 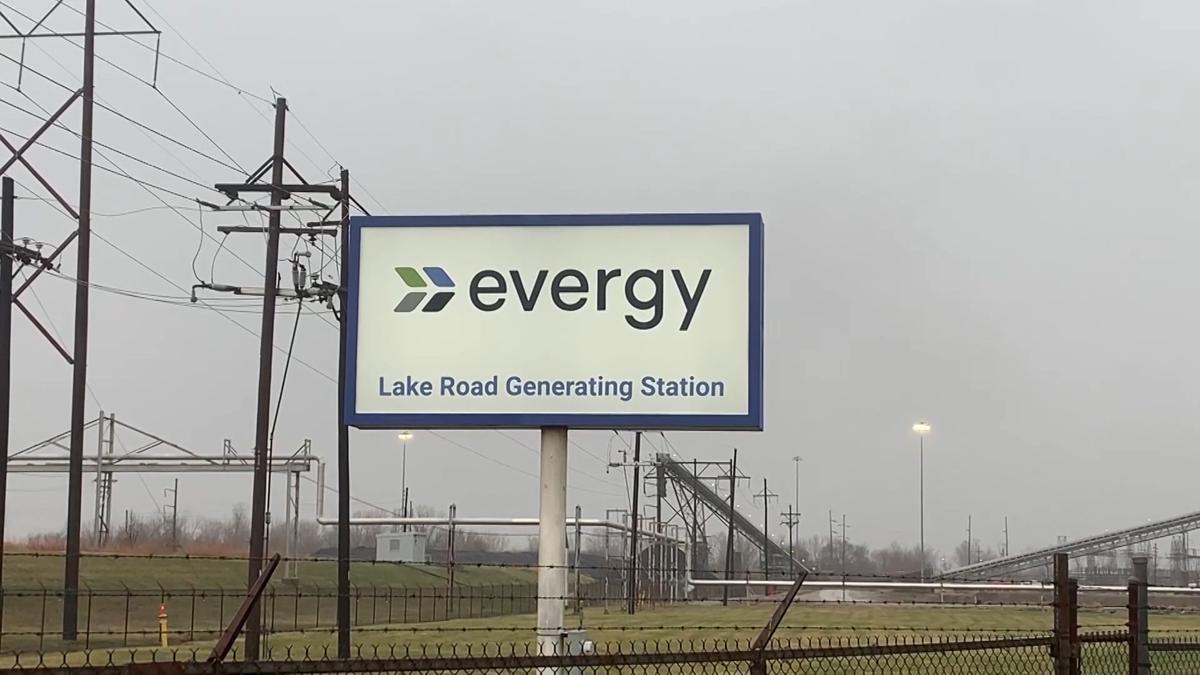 Evergy is waiving late fees and disconnects through the end of May. The company waived fees in the previous months.

Evergy is waiving late fees and disconnects through the end of May. The company waived fees in the previous months.

In order to continue helping struggling customers, Evergy and United Electric have extended their COVID-19 response policies until the end of May.

Both companies have waived late fees and suspended disconnects since the pandemic started and decided to extend it due to the uncertainty of many customers financials.

Jim Bagley, United Electric CEO, said the company is waving service availability charges for all members, which results in a $1 million benefit to memberships.

“We’ve seen people experiencing economic hardship because of what’s going on in the economy and world right now,” Bagley said.

The success and the money the company made last year was able to be used to offset electric bills this year.

Bagley said the company saw close to 70% more people paying late in March than normal, but it hasn’t been a huge hardship for the company yet because the amounts weren’t very big.

“What we have seen in April is that an overwhelming amount of members are paying their bill as usual, which helps us to make this concession for a membership as a whole,” Bagley said.

United Electric also has returned all members’ security deposits as a credit on the bill they receive for April and May.

Gina Penzig, a spokeswoman for Evergy, said payment options have been extended to give customers a chance to get on a plan to stay up to date on bills.

“Making some payments towards their balance is important so when we do get on the other side of this they hopefully don’t have unmanageable balances,” Penzig said.

Penzig said Evergy still is seeing customers pay their bills and some have even taken advantage of financial help from the state.

Evergy also has been working with customers to share energy efficiency tips because the majority of people are home more than usual.

“We’ve really tried to put the safety of our customers and employees first as we make decisions and really let that be our guiding principle,” Penzig said.

Both companies hope to continue offering as much help and resources to customers as they can during the pandemic and will re-evaluate the extension in the next month if the hardships continue to be relevant.