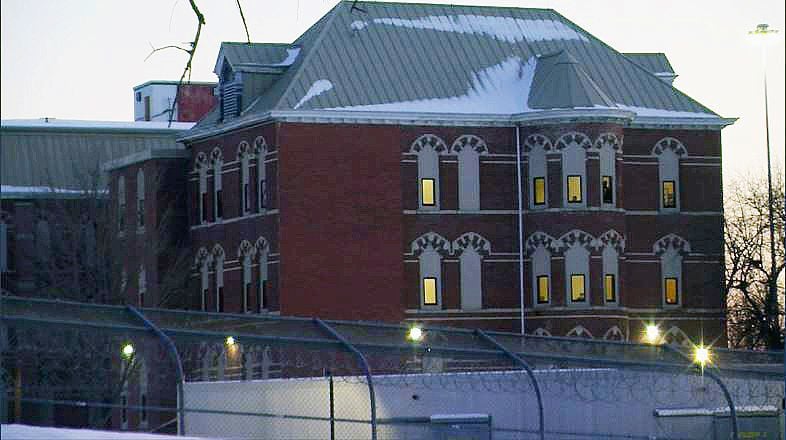 The Western Reception, Diagnostic and Correctional Center in St. Joseph. 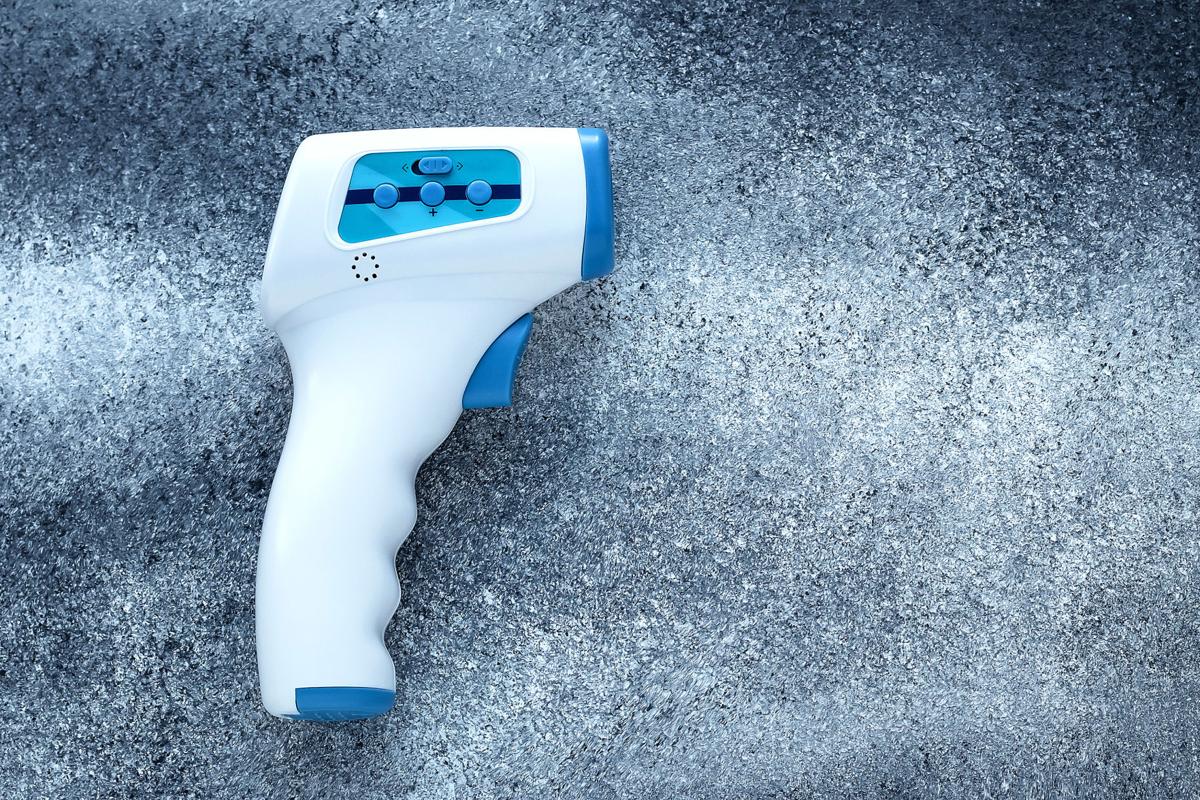 The Western Reception, Diagnostic and Correctional Center in St. Joseph.

Emails obtained by News-Press NOW show an inmate who tested positive for COVID-19 earlier this week spent time at a prison in Cameron before being transferred to one in St. Joseph.

St. Joseph City Councilmen Brian Myers shared emails that were given to him with News-Press NOW that offer more background on the situation.

“Remember, the offenders have been here so you are not going to get COVID-19 from them,” Ryan Brownlow, the warden at the Western Reception, Diagnostic Correctional Center in St. Joseph wrote in an email to staff on March 17.

Thirteen days before that email was written, a prisoner who has since tested positive for COVID-19 was transferred to WRDCC from the Western Missouri Correctional Center in Cameron, according to an internal email.

Karen Pojmann, a spokesperson for the Missouri Department of Corrections, said there is “no reason whatsoever to believe that there has been any spread of COVID-19 in the facility.”

She added no other prisoners or staff have tested positive for COVID-19.

Jessica Upton, the spouse of a prisoner in WRDCC, said she’s worried for her husband’s health, given the news.

“They’re family to us,” she said. “I’m just really worried about it.”

Upton previously called for the release of all low-level offenders in the prison system.

Why the prisoner, who is in his 50s, was transferred to St. Joseph before being taken to a Kansas City area hospital isn’t entirely clear.

Pojmann declined to answer if such transfers are standard policy, or if the prisoner was transferred under an updated policy for COVID-19.

“We are required to accept them and our medical unit has rooms that are designed for respiratory illnesses,” Jodi Allen, an administrative support assistant at WRDCC, said in an internal email.

In that email, with the subject line “Q&A from General Public,” Allen wrote that the onsite physician made the decision to hold the prisoner at WRDCC for 10 days before transferring him to a the hospital.

Brownlow didn’t return a request for comment from News-Press NOW.

Both internal emails and public statements from the DOC indicate the ill prisoner was in an isolation room the entire time he was at WRDCC. Pojmann said staff who interacted with the inmate wore personal protective gear at all times. She added any vehicles the man was transported in were cleaned.

It’s unknown if any of the staff who interacted with the prisoner are in self-isolation, and Pojmann didn’t respond to a question on the topic.

“Contact with the use of personal protective equipment is not considered high risk,” she said.

On March 13, nine days after the transfer from Cameron, an internal email from Brownlow said work-release programs would continue. He added that those crews were to have no contact with the public.

“We are screening all staff entering facilities. We are checking the temperatures of all medical staff and all staff who show any symptoms of any illness,” she said. “We are in the process of acquiring enough temporal thermometers to be able to take every staff member’s temperature.”

The prisoner who tested positive for COVID-19 has had two stints of incarceration, according to Pojmann. Most recently, he was incarcerated in Cameron starting last November.

Editor's note: The following emails detailing communication to employees of the Western Rece…