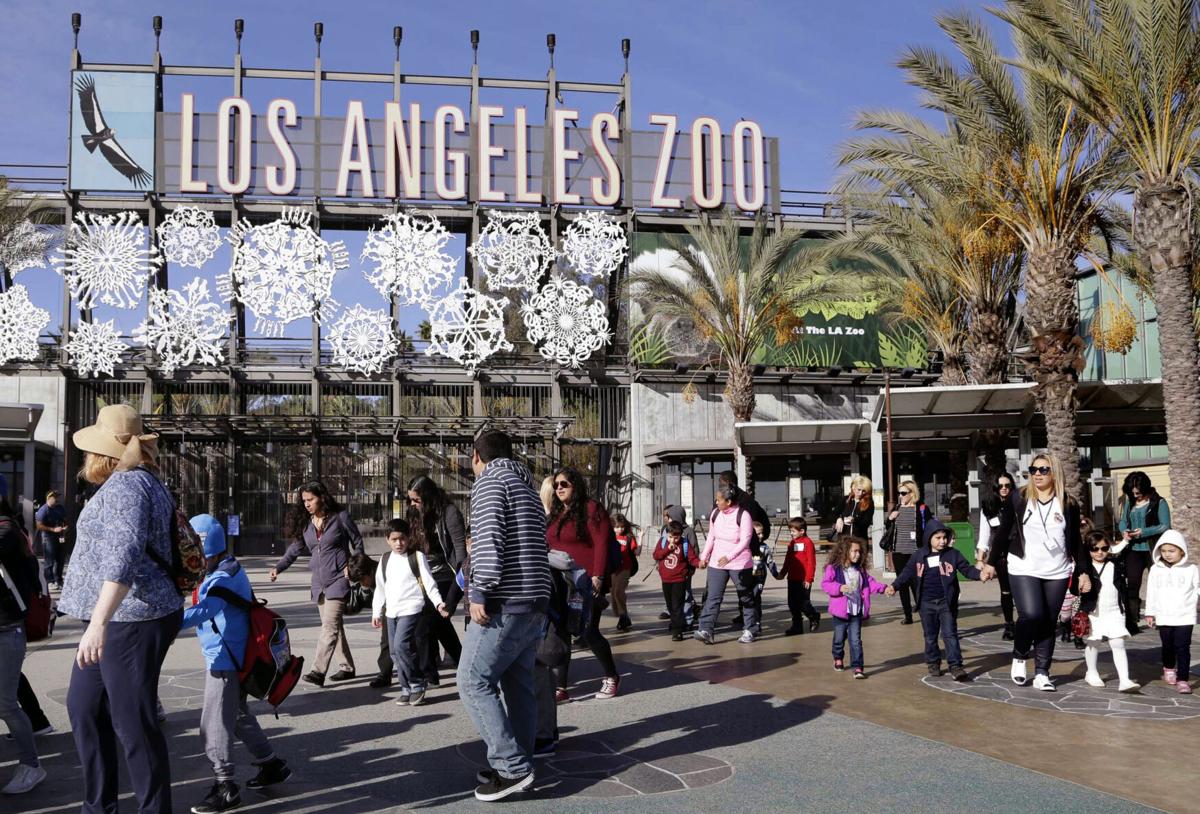 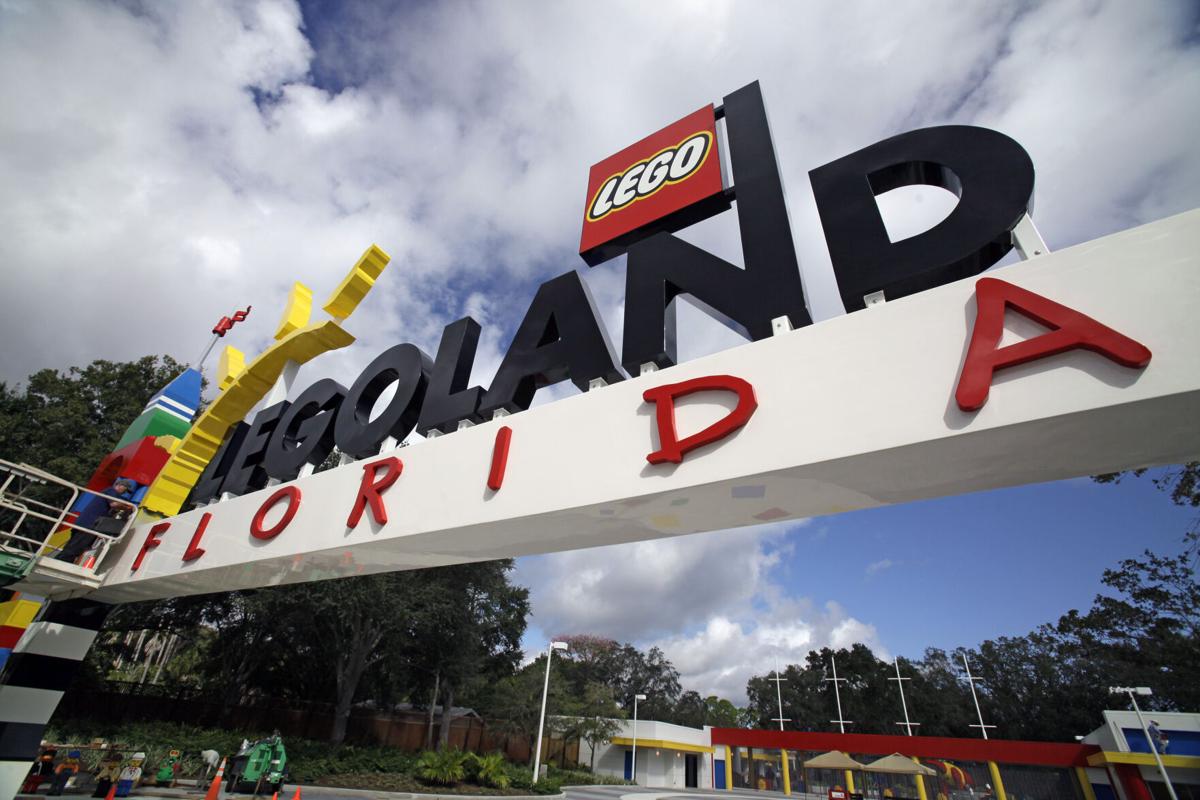 In this September 2011 photo, a worker puts finishing touches on the entrance sign at Legoland Florida in Winter Haven, Florida.

In this September 2011 photo, a worker puts finishing touches on the entrance sign at Legoland Florida in Winter Haven, Florida.

$650M plan would give Los Angeles

LOS ANGELES | A $650 million plan would give the Los Angeles Zoo a theme park-style transformation over the next 20 years.

The city-owned zoo in the city’s Griffith Park area would get exhibit upgrades and new attractions such as a 60-foot-deep canyon for rock climbing and a hilltop building called the California Center in the style of a Yosemite National Park lodge with a sweeping view of a 25,000-square-foot vineyard, the Los Angeles Times reported Wednesday.

Supporters of the zoo’s “20-year Vision Plan” said building the features would increase zoo attenance by 72%, to up to 3 million visitors annually.

But the contstruction would consume 23 acres of native woodlands, drawing opposition led by the historical preservation group Friends of Griffith Park and the California Native Plant Society.

Zoo officials were thinking about the 2028 Los Angeles Olympic Games as they crafted the plan, said Denise Verrett, the zoo’s director and chief executive.

“What are we going to do to attract international travelers to the zoo as a place they should not miss?” Verrett said.

The renovation would happen in seven phases starting next year and it would be funded by grants and donations raised by the Greater Los Angeles Zoo Association, a nonprofit support group, and possibly a bond issue, the Times said.

The next step for the proposal is consideration by the Los Angeles City Council’s Arts, Parks, Health, Education, and Neighborhoods Committee.

The zoo relies on $11.6 million from the city’s general fund to meet its approximately $25 million fiscal budget for 2021-22.

A one-day ticket for the central Florida park will be $34.99 at the gate and $30.99 online. An annual pass costs $79.99. The new park is also offering several combo deals for Legoland and its waterpark. Based on the popular preschool animated television series, the new park will be located near the main Legoland theme park, but will be separately ticketed, according to a news release.

The Peppa Pig theme park will be operated under a licensing agreement with Hasbro, which owns the character.

Legoland Florida has expanded repeatedly since opening in October 2011 on the former site of Cypress Gardens. The park unveiled its first hotel in 2015, added the off-site Legoland Beach Retreat in 2017 and opened Pirate Island Hotel last year.

Assessor compliance based on market value