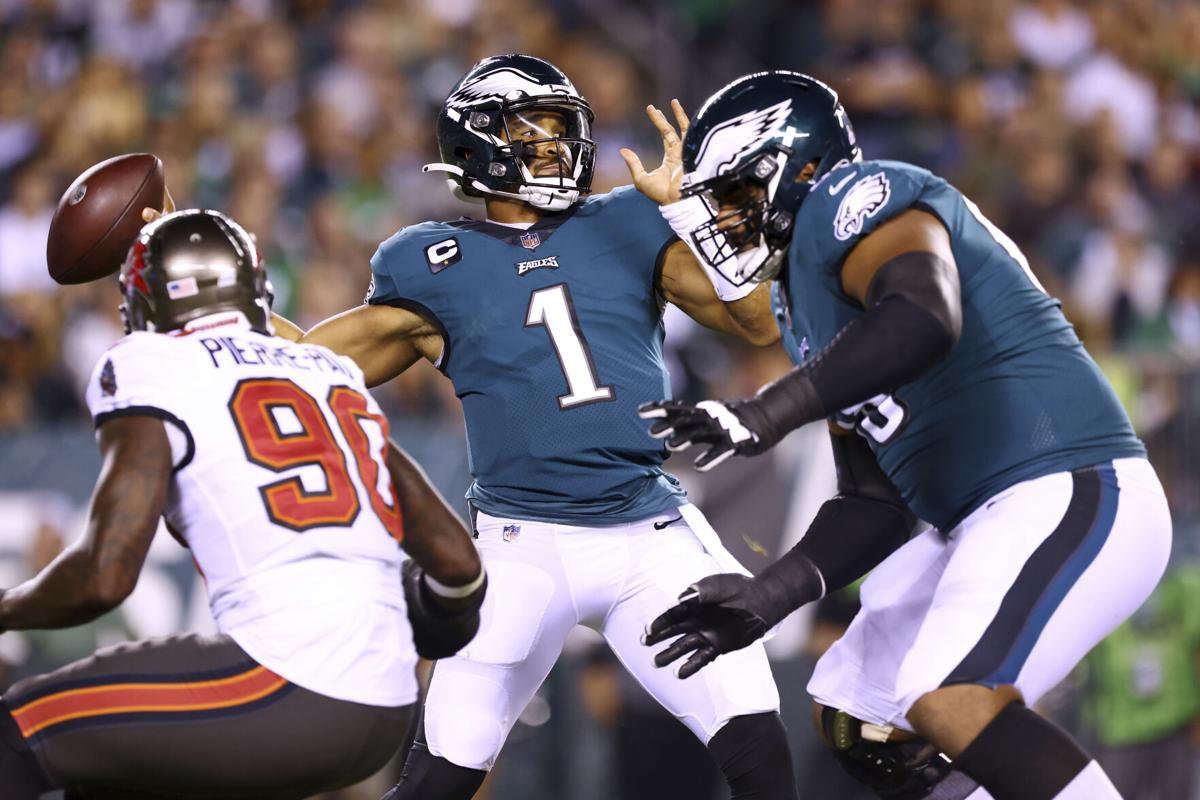 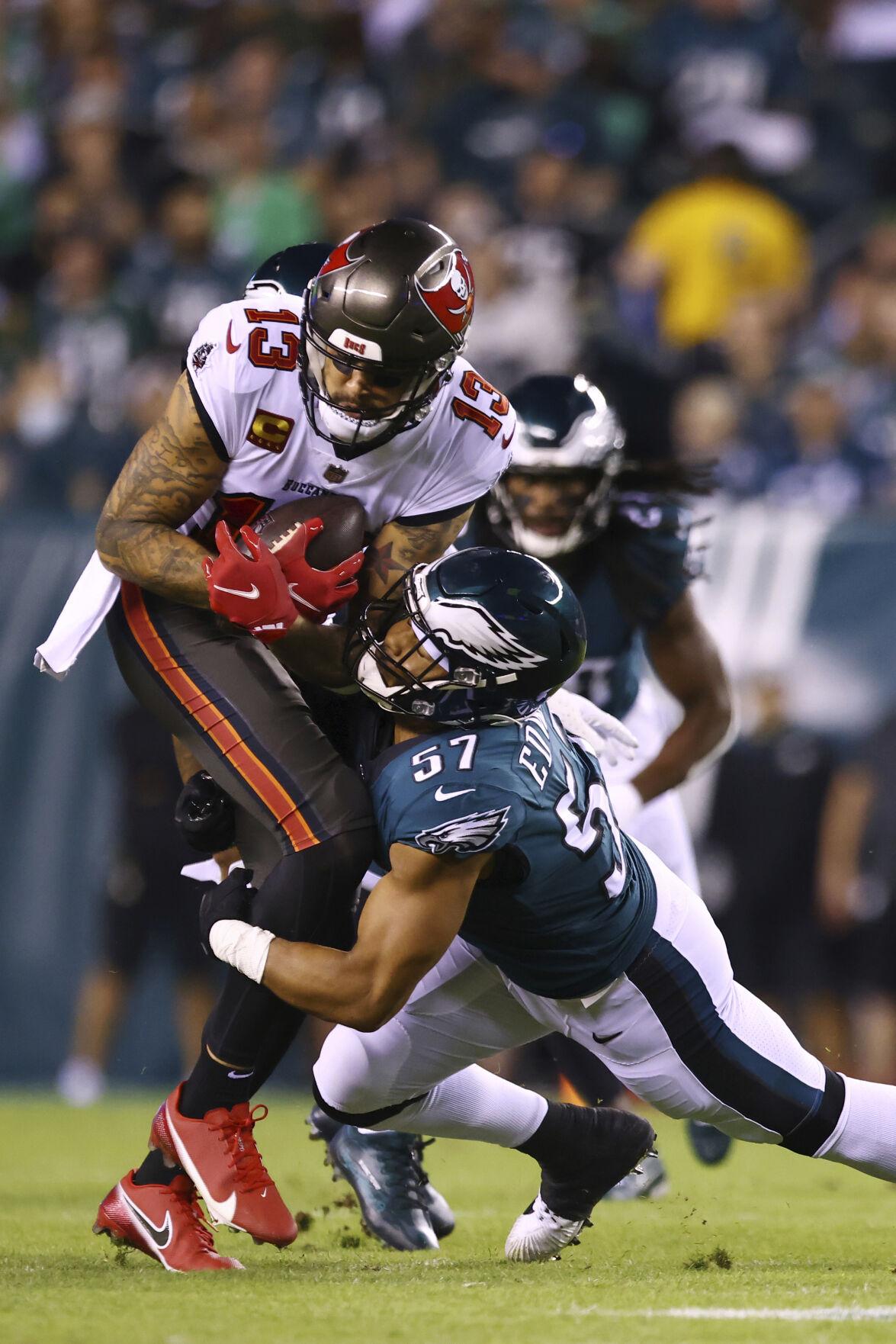 TAMPA, Fla. — Tom Brady’s looking ahead, though not beyond this weekend.

No one’s had more success in the NFL playoffs than the seven-time Super Bowl champion, who says his focus is on trying to help the Tampa Bay Buccaneers beat the Philadelphia Eagles and not a dazzling postseason resume or how well he’s played at age 44.

The Bucs (13-4) set a franchise record for wins during the regular season, with Brady joining Drew Brees and Peyton Manning as the only quarterbacks in the past 30 years to lead the league in passing yards, touchdowns, attempts and completions.

With a career-best 5,136 yards — the third-highest single-season total in NFL history — and 43 TDs, the argument can be made that this has been his finest season.

Eagles quarterback Jalen Hurts was 3 years old when Brady made his first postseason start in 2001.

Hurts, 23, is in his first year as Philadelphia’s full-time starter. The Eagles have won seven of 11 games since losing to Tampa Bay 28-22 at home on Oct. 14, including four of the past five to earn the No. 7 seed in the NFC.

One of the keys to the surge has been the NFL’s top rushing attack.

Hurts is one of eight quarterbacks in league history to throw for more than 3,000 yards and run for more than 750 in the same season. He led the Eagles with 784 yards rushing and 10 TDs on the ground, with most of that production coming since facing the defending Super Bowl champs.

SJSD may not be able to come back to class Thursday