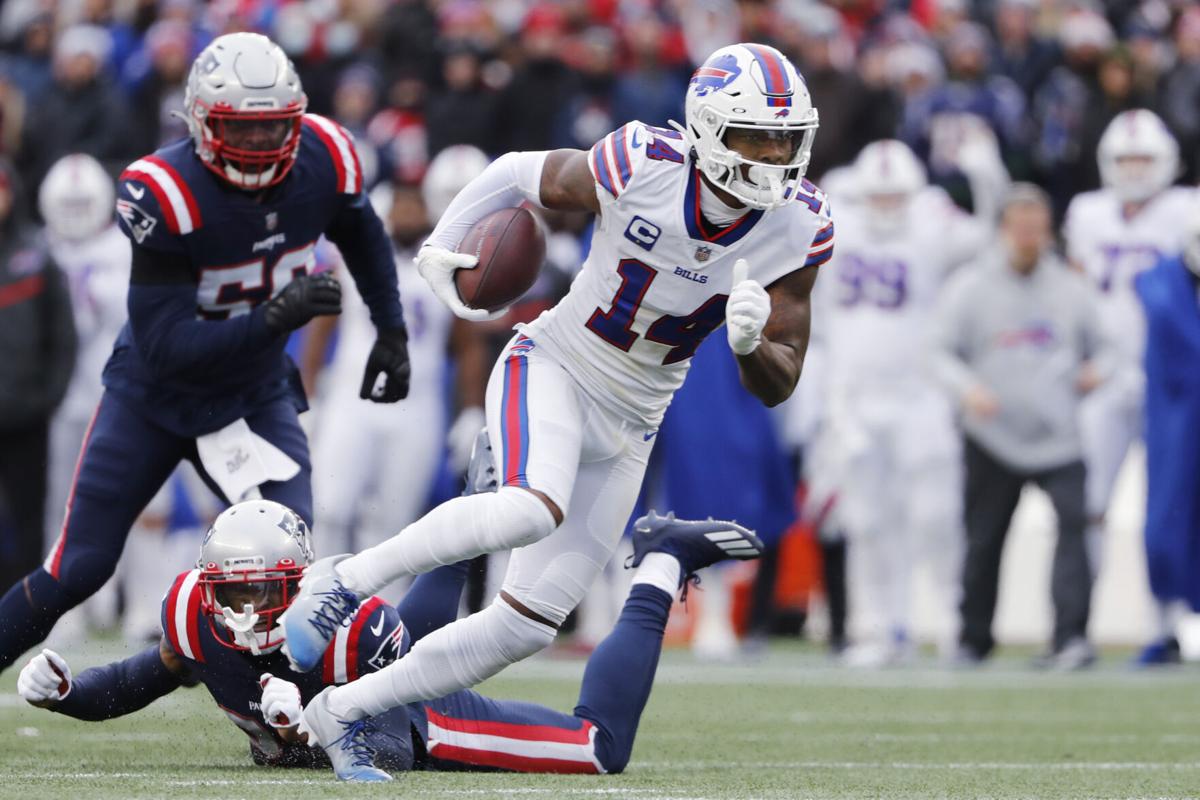 Buffalo Bills wide receiver Stefon Diggs during a game in 2021 in Foxborough, Massachusetts. 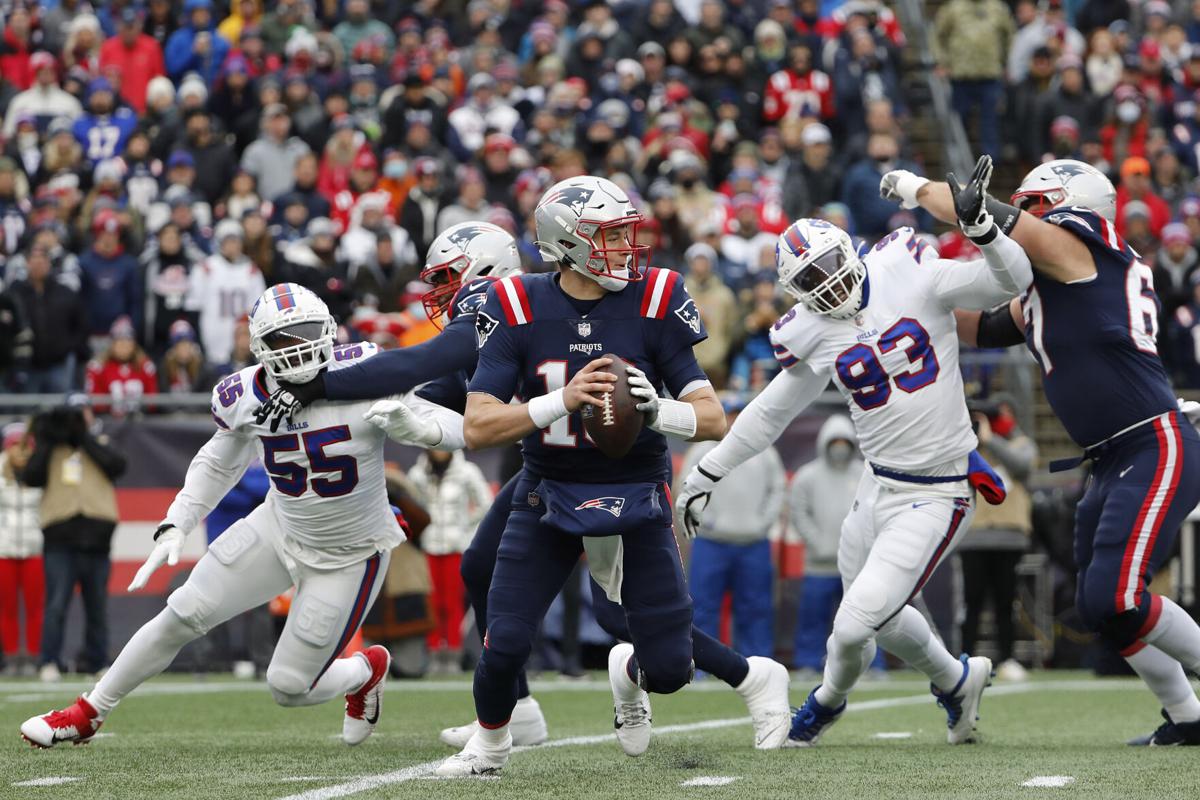 Buffalo Bills wide receiver Stefon Diggs during a game in 2021 in Foxborough, Massachusetts.

ORCHARD PARK, N.Y. — If this is the end of the line for Jerry Hughes’ career, the Buffalo Bills defensive end is primed for the playoffs.

Whether it’s facing the rival New England Patriots for a third time in seven weeks or the prospect of playing in potentially sub-zero temperatures on Saturday night, the 12th-year veteran is eager to take both head on.

“Spend some time outside, take off your pants, get in some shorts and enjoy that weather, really embrace it,” Hughes said of preparing for what could be the coldest game in Bills’ history.

More important is Buffalo having an opportunity to make up for unfinished business a year after its deepest playoff run in 27 years ended with a loss to Kansas City in the AFC championship game.

Leave it to the lone player left on Buffalo’s roster from the late Hall of Fame owner Ralph Wilson’s era, and making his fourth playoff appearance in five years, to set the stage for a rubber match after the teams split their season series.

Buffalo briefly ceded first place in the AFC East after being embarrassed at home in a 14-10 loss to New England on Dec. 6. Three weeks later, the Bills responded with a 33-21 win at New England as part of a four-game winning streak to clinch their second consecutive division title.

Standing in their way, fittingly, are the Patriots, an opponent which essentially owned Buffalo by winning 35 of 40 meetings from 2000 to 2019, but have lost three of the past four.

After missing the playoffs last season for just the fourth time since coach Bill Belichick’s arrival in 2000, the retooled Patriots leaned on a multi-faceted running attack and sturdy defense to take the pressure off rookie quarterback Mac Jones.

Child seriously injured in crash Friday on I-29