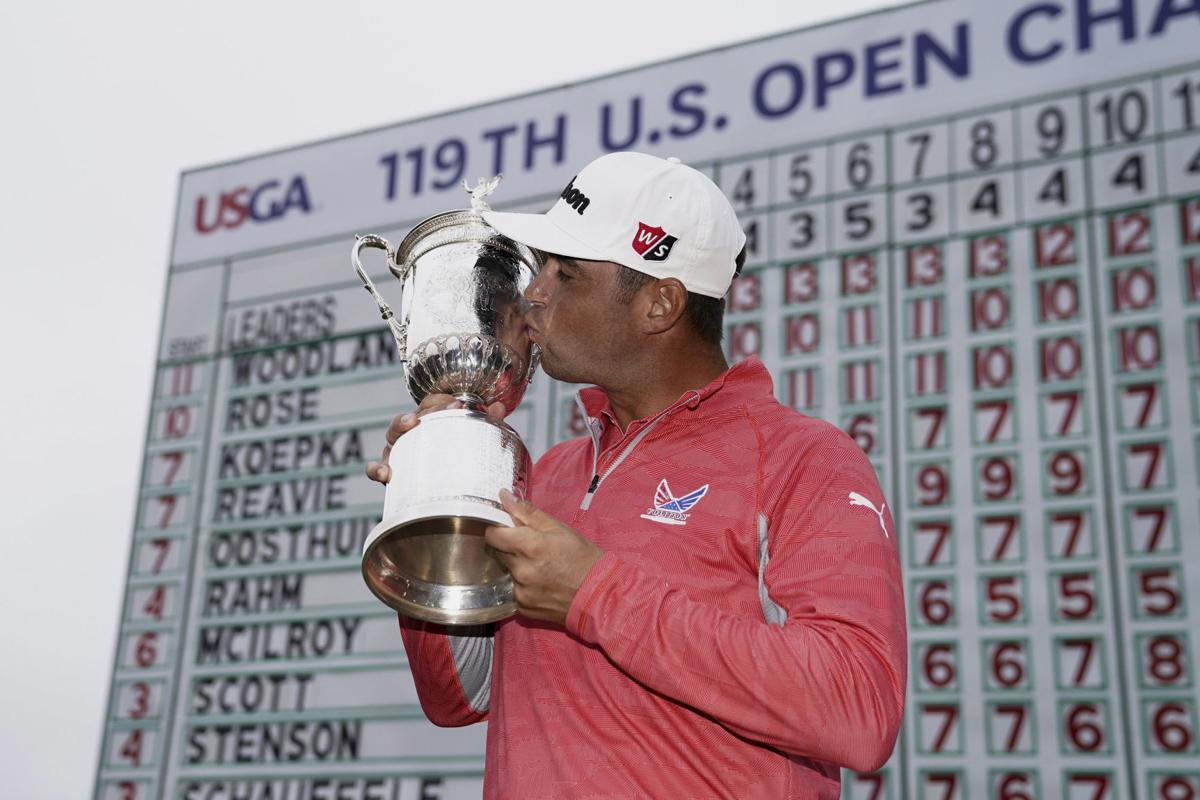 Gary Woodland poses with the trophy after winning the U.S. Open last year in Pebble Beach, California. The U.S. Open is returning to NBC starting this year at Winged Foot after FOX Sports has asked to end its 12-year contract with the USGA. 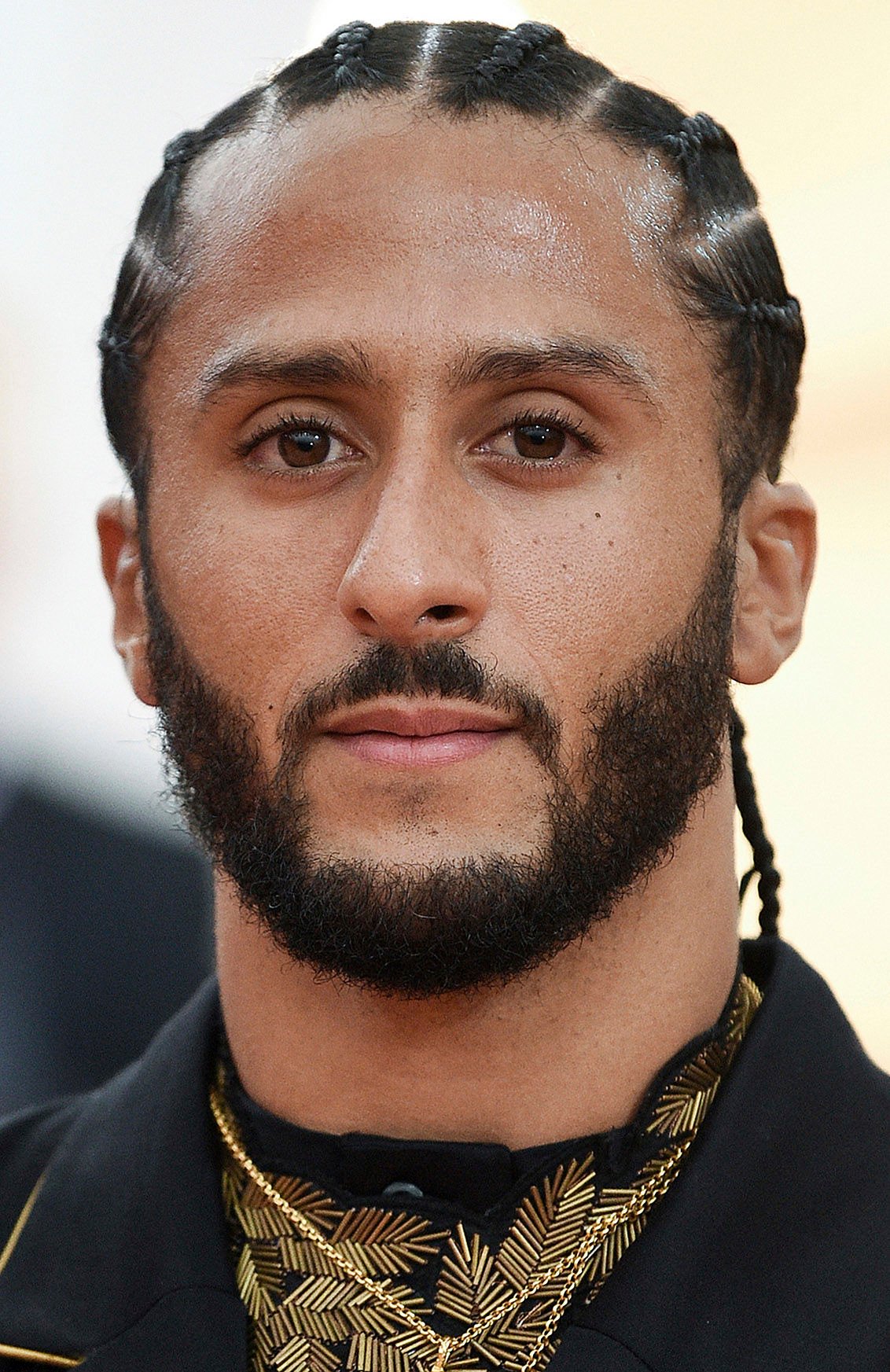 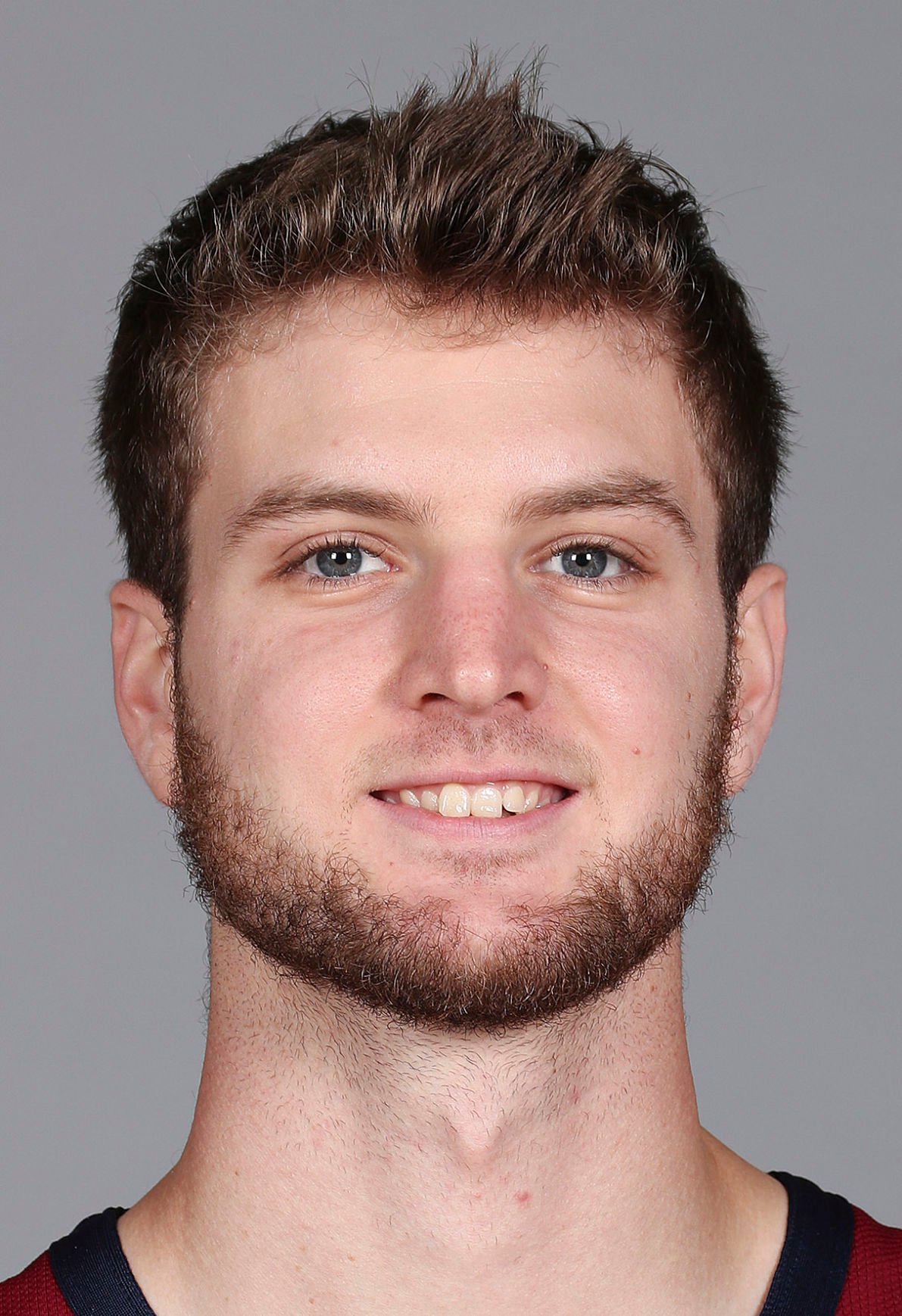 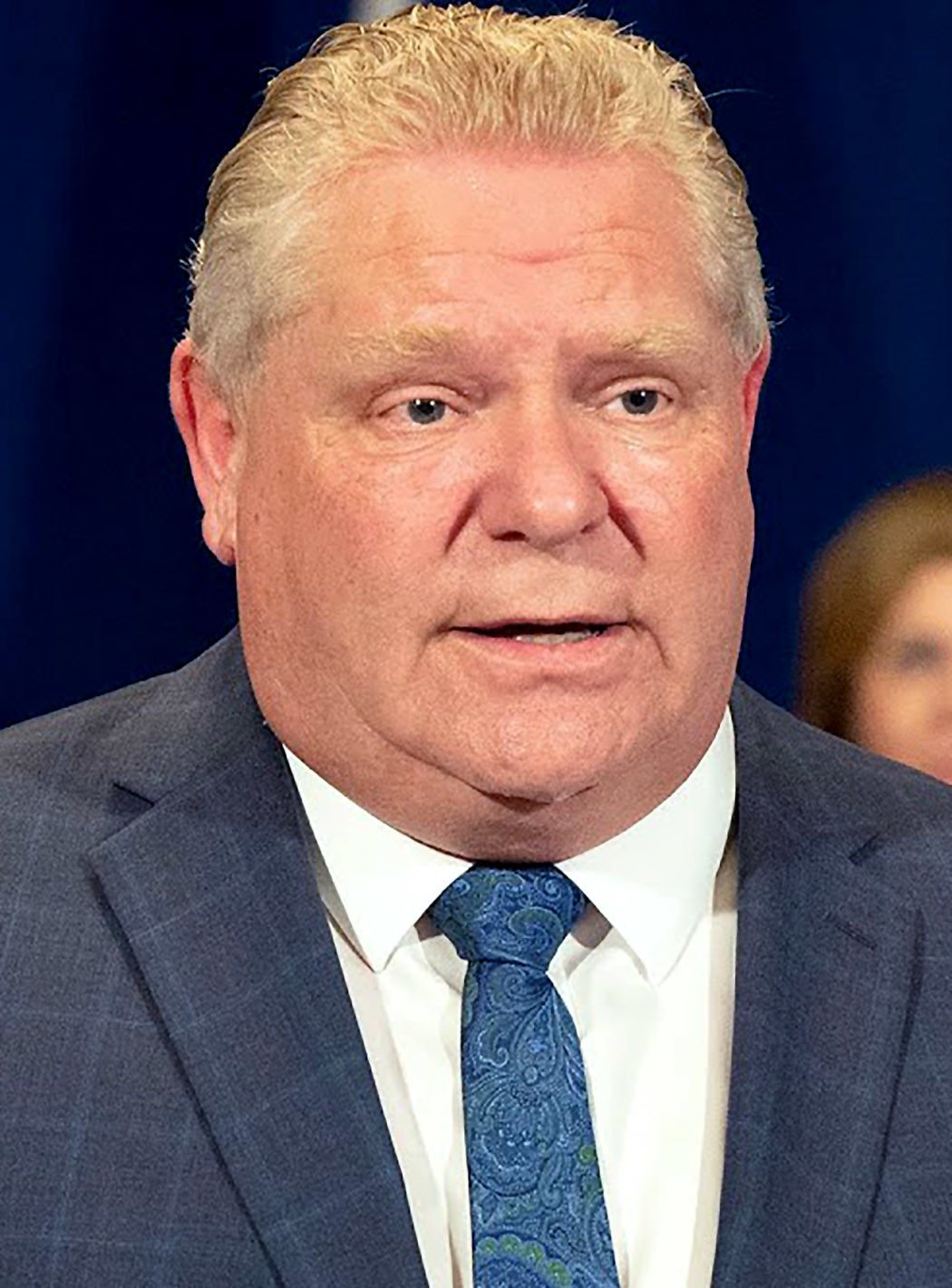 The USGA is transferring its U.S. media rights from FOX Sports to NBC, which returns the U.S. Open and U.S. Women’s Open to NBC this year and for the final seven years of the FOX contract.

The transfer is largely attributed to the COVID-19 pandemic that shut down golf for three months and let to a reconfiguration of the major championship schedule. That includes the U.S. Open, which was forced from its traditional Father’s Day spot on the calendar.

The U.S. Open now is scheduled for Sept. 17 to 20 at Winged Foot in New York. FOX Sports also has contracts with the NFL, college football and Major League Baseball, which led FOX Sports to agree to NBCUniversal taking over the contract.

LOS ANGELES | Colin Kaepernick is joining with Emmy-winning filmmaker Ava DuVernay on a Netflix drama series about the teenage roots of the former NFL player’s activism.

In 2016, the San Francisco 49ers quarterback began kneeling during the national anthem to protest police brutality and racial inequality, drawing both support and criticism, with his detractors including President Donald Trump. Kaepernick became a free agent in 2017 but went unsigned.

Writing on the six-episode series was completed in May, the streaming service said. DuVernay, writer Michael Starrbury and Kaepernick are the executive producers. Kaepernick will appear as himself as the limited series’ narrator, Netflix said.

CLEVELAND | The Cleveland Cavaliers have agreed to terms with free agent forward Jordan Bell on a two-year contract and signed two-way forward Dean Wade to a multiyear deal, a person familiar with the negotiations said Monday.

The additions fill two roster openings for the Cavs ahead of the NBA reopening its transaction window Tuesday, said the person, who spoke to The Associated Press on condition of anonymity because the team has not announced the deals.

Wade played in 12 games last season for Cleveland. He averaged 1.7 points and 1.6 rebounds. For most of the season, he played for Canton, the Cavs’ affiliate in the G League. Cleveland is impressed with the 6-foot-10 Wade’s versatility.

The Cavs are tweaking their roster while watching the league’s resumption in Florida from afar. Cleveland was one of the eight teams excluded from the restart in Orlando scheduled for late July.

TORONTO | Major League Baseball is close to winning approval to play in Toronto amid the coronavirus pandemic, the premier of Ontario said Monday.

Ontario Premier Doug Ford said city, provincial and federal authorities “kind of gave their approval,” but the Toronto Blue Jays are waiting for a letter of support from the federal government.

Ford said he has been in conversation with Blue Jays President Mark Shapiro all weekend and that the team arrive July 1 for training.

MLB requires an exemption, as anyone entering Canada for nonessential reasons must self-isolate for 14 days, and the U.S.-Canada border remains closed to nonessential travel until at least July 21.

A senior Canadian government official said last week that if MLB submitted an acceptable restart plan to the government, an exemption letter similar to the one provided to the National Hockey League could be provided. The official spoke the AP on condition of anonymity because he was not authorized to speak publicly about the matter.

MLB announced last week it will have a 60-game regular season that will start July 23 or 24 in ballparks without fans.