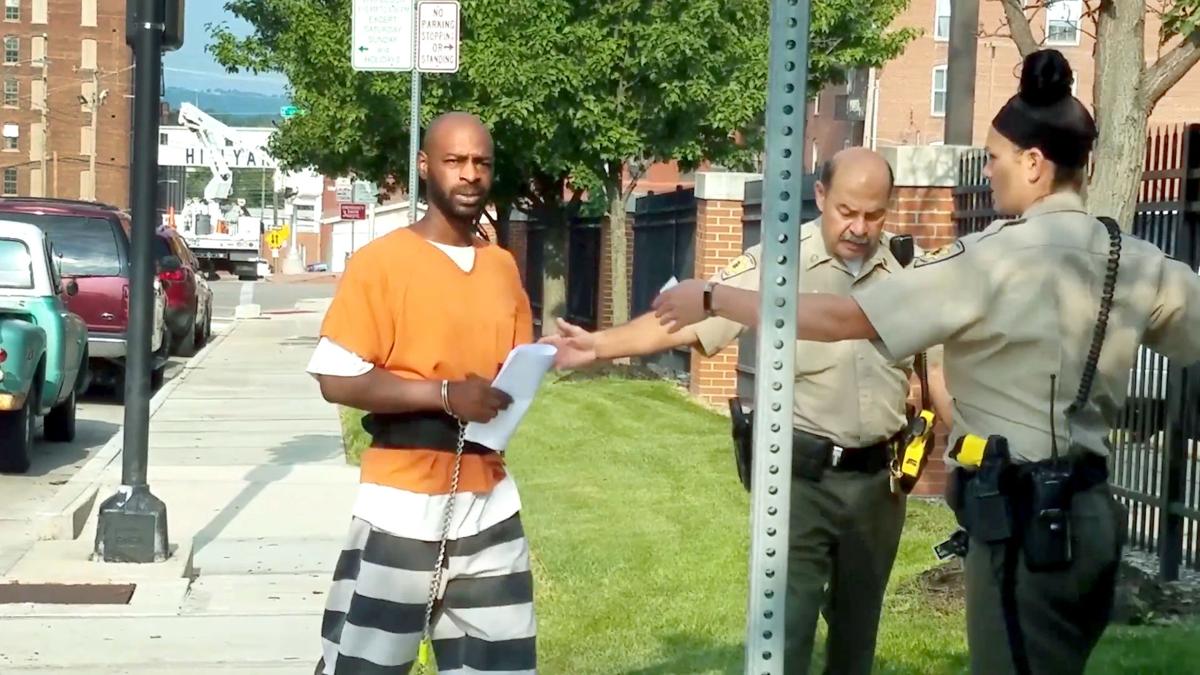 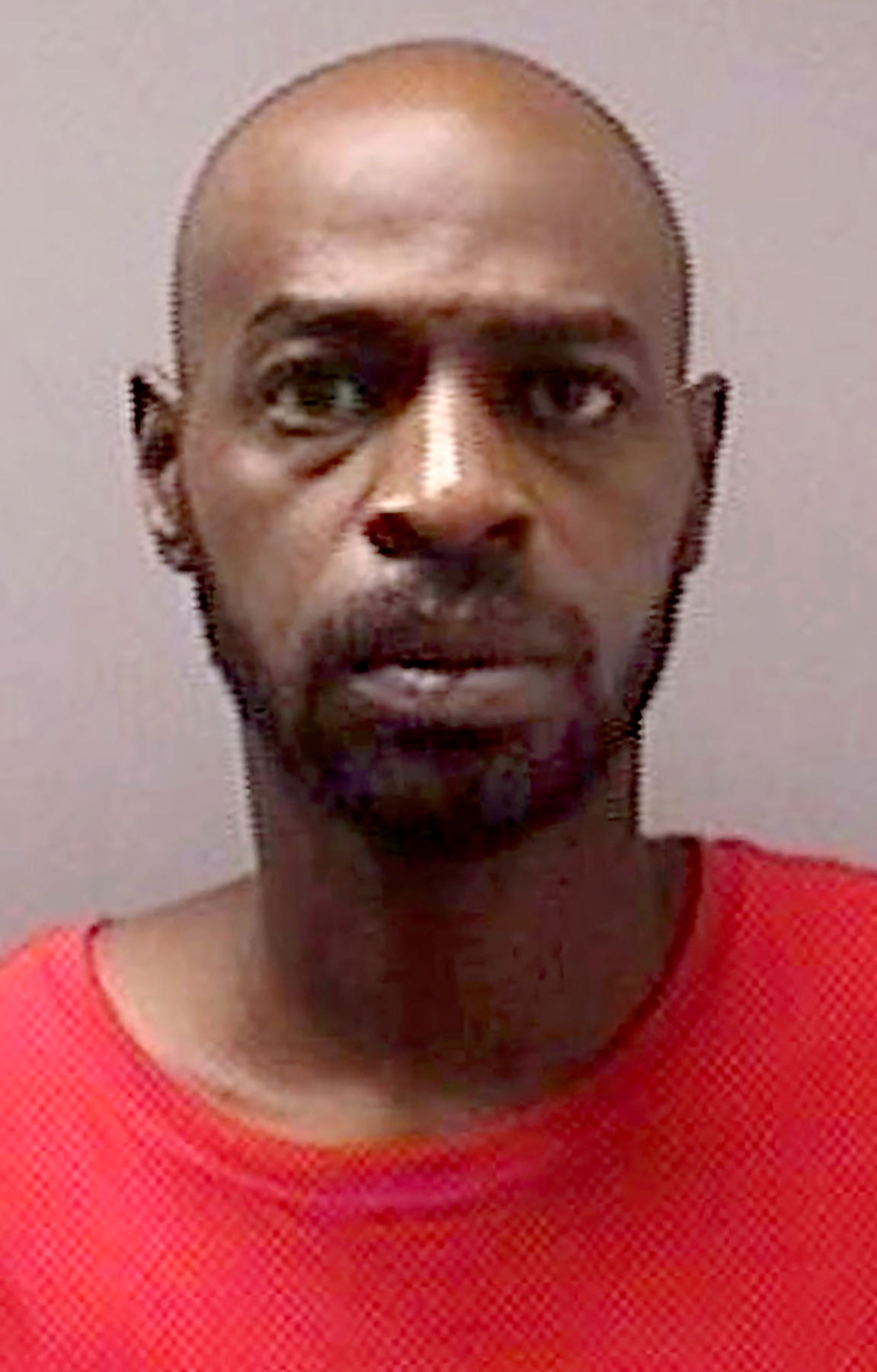 On Wednesday afternoon, a jury set to decide the fate of Jessie Nelson, a man accused of murder and assault, heard from one of the alleged victims.

Unlike the other witnesses in the case, Deon Hernandez was unable to raise his hand when being sworn in. The 24-year-old was pushed in his wheelchair to the front of the witness stand, where he told the jury about the events he believes led to his becoming a quadriplegic.

Prosecutor Ron Holliday asked Hernandez not only about the evening of Aug. 6, 2018, when he was shot through the neck, but about an encounter with Nelson around 1:20 a.m. that morning.

Hernandez testified that he had gone to the Speedy’s convenience store on St. Joseph Avenue to buy cigarettes. Riding next to him was his best friend of many years, Mack Jenkins. While at the store, Jenkins was called to by a man sitting in the backseat of a red convertible.

The man said that he asked his friend about the man, but Jenkins did not give any information. Jenkins was said to have been looking out the window throughout the rest of the day and seemed off, according to Hernandez.

Later that evening, after leaving Wood’s Mini Mart on Frederick Avenue and heading home to the area of 10th and Henry streets, Hernandez and Jenkins were shot several times each.

After waking from a coma after two days, Hernandez put together that his best friend had died and learned that he likely would not have any control of his body below the neck for the rest of his life.

The next day, Hernandez picked Nelson out of a lineup, according to Detective Frank Till, who also testified. Till told the jury that Hernandez had been in and out of consciousness on Aug. 8 when he was first shown the lineup, but on Aug. 9, still unable to speak and communicating only through shaking and nodding his head, Hernandez identified Nelson as the man who had shot him and the man he had met at Speedy’s.

Hernandez told the jury that he “had no doubt at all” and was “100% sure” that it was Nelson who shot him and his best friend.

Shayla Marshall, Nelson’s attorney, called attention to discrepancies in Hernandez’s testimony, pointing to earlier hearings and depositions. She read from the record that Hernandez only remembered Nelson asking where the two were going that morning at Speedy’s.

“Are you acknowledging that your testimony today is different than it’s been on other days?” Marshall asked. Hernandez answered yes.

Marshall also called into question whether or not Hernandez knew the name Jessie Nelson prior to being shown the photo lineup. Hernandez denied being told the name by his girlfriend prior to the lineup, but Till said that when he asked Hernandez on Aug. 9 if he’d been told the name of the man who shot him, he shook his head yes.

Along with Hernandez and multiple officers who investigated the incident, the jury also heard from Matthew Glidewell who witnessed the shooting from his apartment window.

Glidewell told the jury that he was sitting on his couch on Aug. 6 when he heard a crash outside, and ran to the window. With a slight tremor in his voice, Glidewell recounted how he saw a black man come to the window of a white Pacifica and fire several shots into the window.

The witness said with shaky hands he took out his phone and took a photo of a black sedan that the man was driving away in. Glidewell testified that his roommate had to tell him the license plate number several times as he typed because he was not wearing his glasses at the time and was unable to see the plate.

The trial will continue this morning at 9 a.m. and could last through Saturday. If convicted of his charges of first-degree murder, first-degree assault and armed criminal action, Nelson could face life in prison.

On Tuesday afternoon, after a Buchanan County jury was selected, the trial began against a man accused of shooting two men last August, killin…